Featuring unidentified photos in our collections. 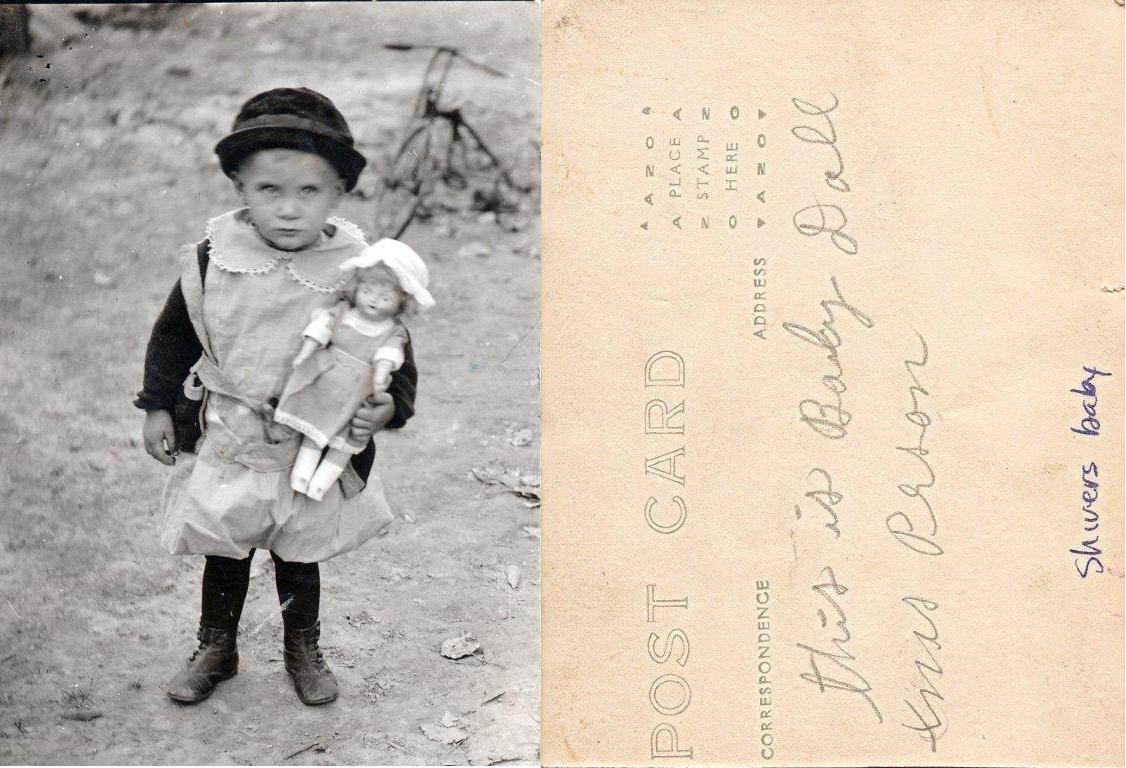 Photograph of Unknown Shivers Kin, Shivers Family Photos; privately held R. A. Cathcart, Highland Mills, New York, 2011. This 3.5×4.5 trimmed photograph is printed on postcard ready paper. Handwriting on the reverse does not identify the child featured. This collection of photographs from the estate of Ella May (Shivers) Williams (1903-1999) was passed from B. J. (Williams) Crowley (1931- ) to B. A. (Jeager) Norleen (1954- ) from whom the current owner received them. 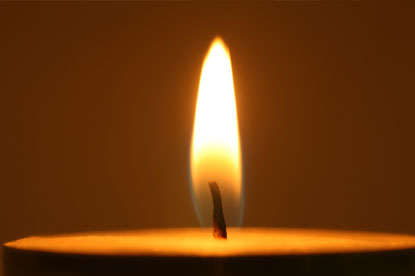 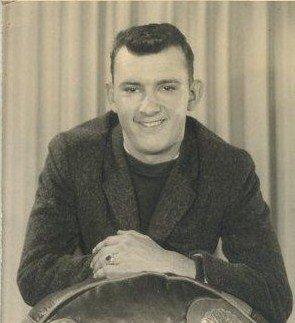 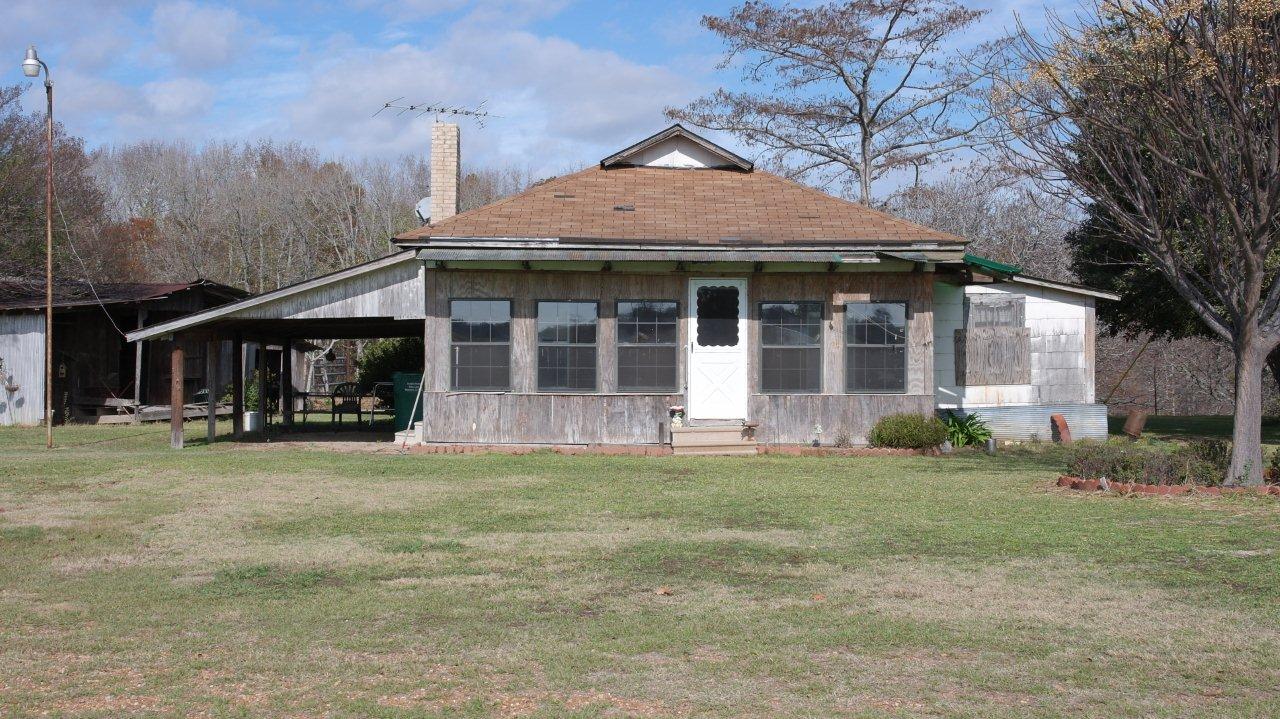 Thanksgiving is my favorite holiday. I love to cook. But as a kid, what I loved the most was the eating!

While living in Louisiana, Thanksgiving was always at Mamaw Shivers’ house (pictured). I still marvel today she put out the spread she did – potluck aside – from that little kitchen. We numbered a couple dozen just in the core family alone.

The ladies would be mostly in the kitchen while the men were on the front porch. We kids would litter the yard. Sitting on the propane tank or climbing in the fig tree. Playing chase and getting dirty or getting in trouble for being in the barn. Some of us would sit with the folks awhile and listen to the stories. Papaw Shivers had a distinctive way of laughing I can still see in my head to this day.

It’s been years – decades really – since I was home for Thanksgiving at Mamaw’s. The opportunity to do so now has passed. As a kid, I surely had no appreciation of what was in front of me. As a genealogist, my heart aches at the opportunities lost. But as an adult, I’ve come to realize that those are some of my warmest memories of my time there.

And I am thankful for them.